Ever been influenced by a book? I have, many times, although I haven’t always realised its full impact until much later. Today, author Phyllis Newman shares with me the books that have changed her life… 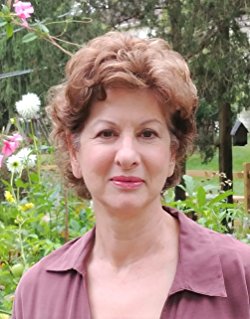 Phyllis M. Newman is a native southerner. Born in New Orleans, she spent formative years in Florida, Iowa, Mississippi, and on a dairy farm in Ross Country, Ohio. After a long career in finance and human resources at The Ohio State University, she turned her attention to writing fiction. She published a noir mystery, “Kat’s Eye” in 2015, and “The Vanished Bride of Northfield House” in 2018. Today she lives in Columbus, Ohio, with her husband and three perpetually unimpressed cats, ghost watchers all.

BOOKS THAT HAVE CHANGED MY LIFE

Self-help books change nothing…fiction can save your life. Avid readers know that nothing is more meaningful and self-affirming than the right book at the right time. Literature touches in a way that resolves pain and loss in a way that money, heartfelt personal advice, and psychiatry cannot. Following are some of the books that have made a major impact on my life.

Does anyone ever forget the magical books of childhood? The ones that stay with you always, forever influencing your thinking, creating your lifelong yearnings, and whose themes are endlessly inspiring?

Nothing returns me to my youth like the suggestion of a forgotten or abandoned garden, or the idea of yellow jonquils faithfully blooming along steps that lead nowhere. The books I love provide a larger sense of myself. In my youth, they sparked my imagination and a thirst for stories that eventually resulted in creating my own.

I don’t recall quite when I moved from didactic reading to books I read for pleasure. But The Secret Garden looms large in my memory and is the inspiration for the garden I created in my own novel, The Vanished Bride of Northfield House.

The Wind in the Willows, Kenneth Grahame 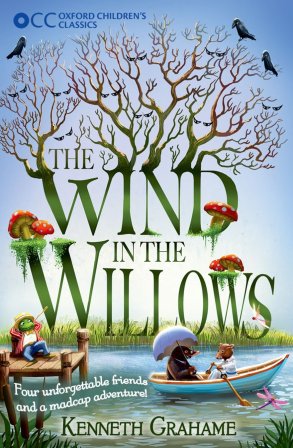 The delightful escapades of the four great friends—Mole, Rat, Badger, and Toad—enchanted me as a child. The imaginary world created by an English banker loomed more real and vivid than the cornfields outside the windows of my childhood home in Ohio. Reading this in my formative years made me realize you could find friends in books, friends that are yours forever.

The Wind in the Willows helped develop my love of fantasy and literature.

Who’s Who in Mythology, Alexander Murray 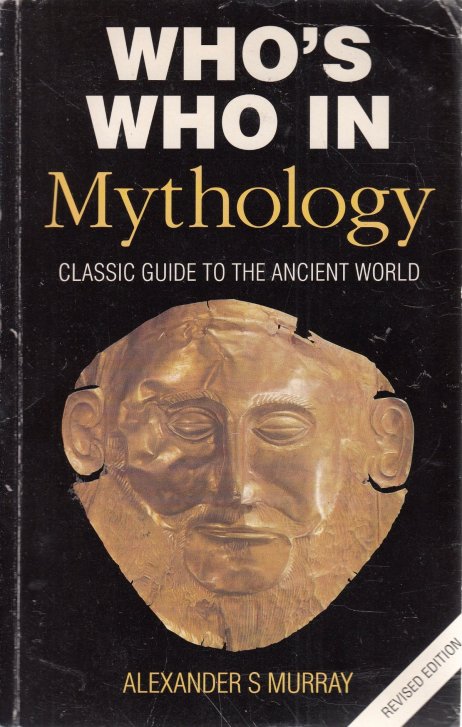 When I was thirteen, my father brought home a full set of Encyclopedia Britannica. Among the dozen or so volumes was one on fairytales and classical myths. I devoured the pages relating Greek and Roman

mythology, which was accompanied by photographs of the most famous marble sculptures based on the stories: Cupid and Psyche; Apollo and Daphne; Zeus and Leda. The stories were thrilling (and quite frankly sexual!) It jumpstarted a passion for all mythologies and I ferreted out books on Norse folklore, Scandinavian legends, and Egyptian gods and goddesses.

These fantastical tales opened my mind spiritually and enabled me to write of ghosts and reincarnation and other fabulous things. I had that very volume until only a year ago. I would have pictured it here but it was badly water damaged and had to be discarded, but I am inspired by my small, current collection.

As a teenager I read the great detective stories by Edgar Allen Poe, Arthur Conan Doyle, Dashiell Hammett, Rex Stout, and my personal favorite, the incomparable Josephine Tey. Her remarkable blend of history and crime is masterful. It was during these years that I developed an all-consuming interest in murder mysteries. I think I’ve read them all, but Tey is still my favorite mystery author from my youth. Daughter of Time is the one volume I reread regularly.

Today I read anything and everything by Donna Tartt, Sue Grafton, Elizabeth George, Bartholomew Gill, and many others too numerous to mention. A past replete with devouring mysteries made writing my own murder mysteries, The Vanished Bride of Northfield House and Kat’s Eye, possible.

I Know Why the Caged Bird Sings, Maya Angelou 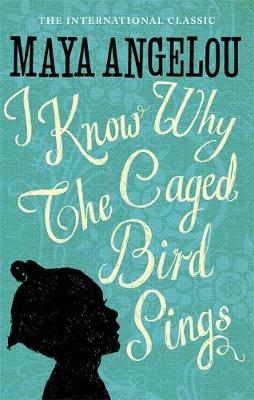 Counterculture! These were years of exploration, and students akin to myself embraced the ‘other,’ the subversive and revolutionary. Influenced by the likes of Abie Hoffman (Steal This Book) and John

Howard Griffin (Black Like me), the young dreamed of, and fought for, change. As a young adult, I focused on these revelatory books, the out-of-the-mainstream stories that emphasized the outsiders in our world.

Maya Angelou awakened me to that broader experience. Her signature book shared a truth that connected her to the greater human truths—of loss, love, abandonment, security, wonder, hope, and most importantly, self-discovery. She encouraged her readers to embrace the realization of who we really were and the liberation that acceptance brings.

The Lives and Times of archy & mehitabel, Don Marquis

Don Marquis wrote stories about archy, a gay little cockroach, and mehitabel, a morally careless cat, which were published in his Sun Dial newspaper column during the Great War. The recklessness of this pair appealed to me, since I was someone who played it safe in the unsettling 1970’s, always content to

live vicariously. In rereading this volume, which I could never part with, I find that the philosophical humor expressed is still rich and satisfying, full of sad beauty, bawdy adventure, political wisdom, and wild surmise. In Marquis’s work, I find not only pain and levity, but exact and inspired writing that I try to emulate.

Here I could write volumes about volumes, but I will refrain and focus on three. 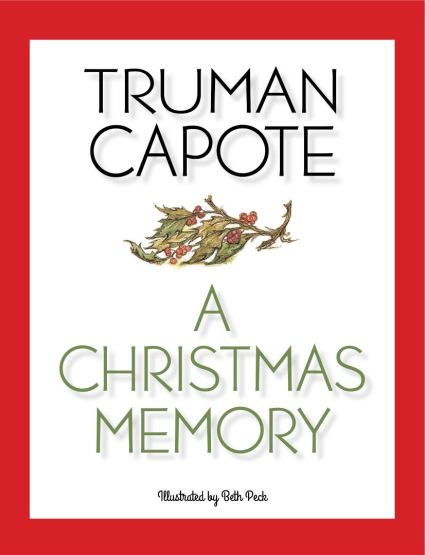 Capote’s poignant paean to love and loss is possibly the most touching story of the last century. He recounts the memory of a childhood Christmas ritual that is endearing and heartbreaking. This magical story embraces human frailty, sadness, humor and the aching past, written in crystalline prose. This is, surely, what all writers strive for and every reader craves. I go back to this book annually.

The House of the Seven Gables, Nathaniel Hawthorne

The House of the Seven Gables is Nathaniel Hawthorne’s classic gothic tale which has influenced writers for over one-hundred and fifty years. Hawthorne explores the concepts of guilt and justice in the

aftermath of the madness known as the Salem Witch Trials. Beyond the remarkable story, it is written in beautiful, poetic prose. It is not only accessible but quite humorous. This book, more than any other, made me want to be a writer.

Don Quixote of the Mancha begins as a tale of an elderly country gentleman obsessed with the chivalric novels so popular during the Spanish Golden Age. Cervantes intended it as a spoof, a send up of the popular genre of the day. But the book evolves into a philosophical study of perception and reality. I found this novel to be a revelation. It forced me to look at the world in a very different way. It is also deeply encouraging to note that Cervantes started out writing a satire and ended up creating the first modern novel, which has deeply influenced writing over hundreds of years. I find this possibility exciting.

England, 1922. Times are hard. Anne Chatham is a clever, modest young woman with little money, no prospects for marriage, and a never-shared secret—she can see spirits. Anne finds employment as a typist at Northfield House, the grand country manor of the Wellington family. Her employer, the wheelchair-bound Mr. Wellington, is kindly. His haughty wife is not. He has two handsome sons, the wry and dashing Thomas and the dark and somber Owen. Anne feels sure her prayers have been heard. Until the terrifying night she stumbles upon a tortured spirit roaming the dark halls of Northfield, a spirit that only she can see. In a search for answers, she finds herself drawn to Owen as they unearth a tragic story from the Wellington family’s past—a beautiful young bride gone missing on her wedding day. Then tragedy strikes again on the night of a glittering masquerade ball…

DISCOVER MORE ABOUT PHYLLIS ON: