2016…what an amazing rollercoaster of a year it’s been. There have been some screaming lows, some hair-raising highs, and a few crazy corkscrew turns where I’ve not been sure if I’m up, down, or shaken all around!

At the start of 2016, I was riding high on the success of Flowers For The Dead. What a rush to make it to the Top 20 Kindle bestsellers in the whole of Amazon! But I needed to get on with writing my next book. I threw myself into it eagerly, convinced it would be a quick turnaround because I knew exactly what the story was and how it would end.

Somehow, despite that, I struggled hugely with the manuscript.

I was plagued by ill health for the first few months of the year; nothing major, just niggling stomach bugs, coughs, colds, repeated bouts of shingles, even mouth ulcers. Still, it was constant and debilitating. There wasn’t a single day when I was at full-strength. Feeling so run down impacted on my confidence in my writing, despite the success of my previous two self-published novels, and at one point I almost gave up. I convinced myself the book was no good – and I was no good either. I even wrote a post about it, despairing that I would ever get through it, but knowing that somehow I had to keep on writing because what else can a writer do but…write?

The reaction that post got from fellow writers and bloggers was overwhelming. And the fabulous Sarah Ward, author of the wonderful In Bitter Chill and A Deadly Thaw,  spotted it and contacted me, generously offering to read over what I had done so far. I felt sick with nerves emailing those 20,000 words to her, knowing that what I had written was awful.

Her reaction? She thought I was on the right track and should keep going!

That boost of confidence kicked me from my place at rock bottom, and I’m so grateful for her kindness. I kept on writing, refusing to listen to the niggling voice telling me I was no good. Finally, I finished the manuscript. It had been the hardest of the three books written so far.

Four fabulous beta readers – Anne Williams, Shell Baker, Neats Wilson, and Joanne Robertson – all gave me a huge thumbs up to it, telling me it was my best book yet. Their encouragement and suggestions are something I am eternally grateful for! Thanks to them, I decided to take a chance and send my book to an agent, Jane Gregory, of Gregory & Co, who signed me up. 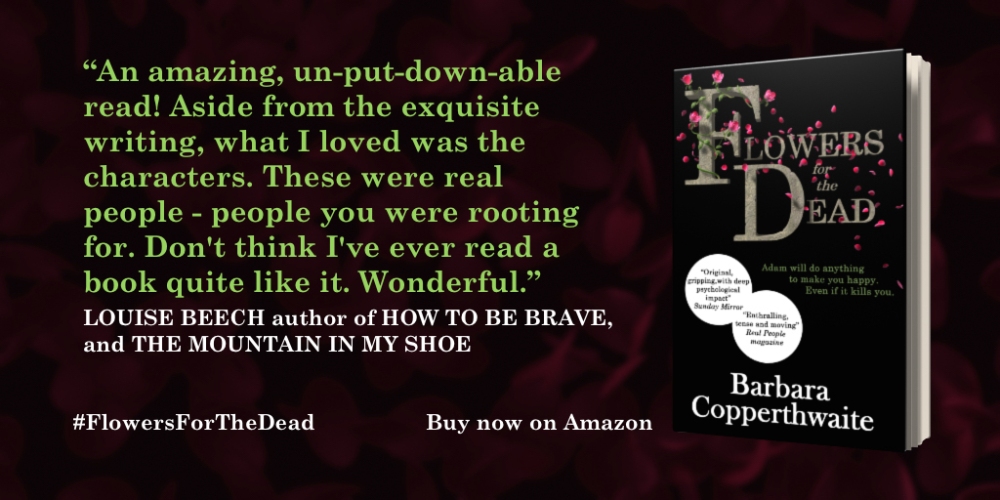 While all of that was going on, I also had some other real highs. Louise Beech, author of wonderful novels How To Be Brave and The Mountain In My Shoe, read Flowers For The Dead and gave it a stonking review on Goodreads. Then global bestseller B.A. Paris, whose book Behind Closed Doors has been a smash hit, got in touch to say she was going to read it. I couldn’t believe it. But when she tweeted messages about how much she loved Flowers For The Dead…well, I had to believe it then!

THE Book Club on Facebook invited twenty book bloggers to choose their Top 20 favourite reads EVER. Now that is a tall order to fulfil, and some absolute classic books made their appearance, including Lord of the Rings, Madame Bovary,  and Catch 22. And, erm, Flowers For The Dead! That’s right, Flowers For The Dead appeared on the list of three separate bloggers’ lists, Lucy V Hay, DampPebbles, and My Chestnut Reading Tree.

Now it is the end of the year, everyone has compiling their best reads of the year. Flowers For The Dead has been chosen by Lucy V Hay, My Chestnut Reading Tree, and author Louise Beech.

Meanwhile, my other novel, Invisible, has been chosen as one of the best reads of 2016, by wonderful blogs Being Anne and Beady Jan’s Books.

Another feather in my cap was when Elizabeth Haynes, author of stunningly excellent psychological thrillers such as Into the Darkest Corner, decided to follow my author page over on Facebook. Oh. My. God.

But the biggest news of all came at the start of December, when I signed a FOUR BOOK DEAL with Bookouture!

It’s unbelievable that 2016 has ended on this note after such a tough first six months. The lows of the year have made me appreciate the highs even more. They also help me to realise they are all part of the process. So, I just want to say two things: Firstly, thank you to every single one of you who has supported me, through buying my books, social media, writing reviews, blogging, or by being a great friend. Secondly, to anyone out there who is going through a tough time: keep believing, don’t give up. Because dreams can come true – mine are definitely starting to! 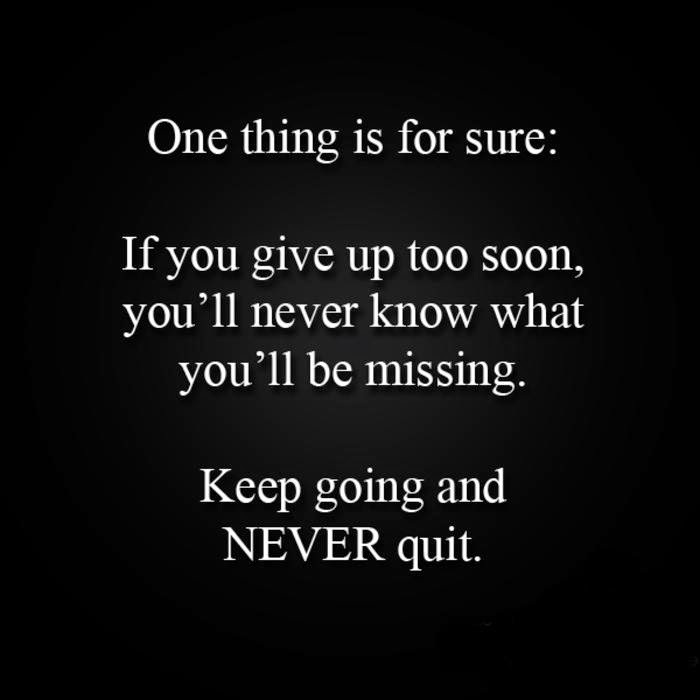