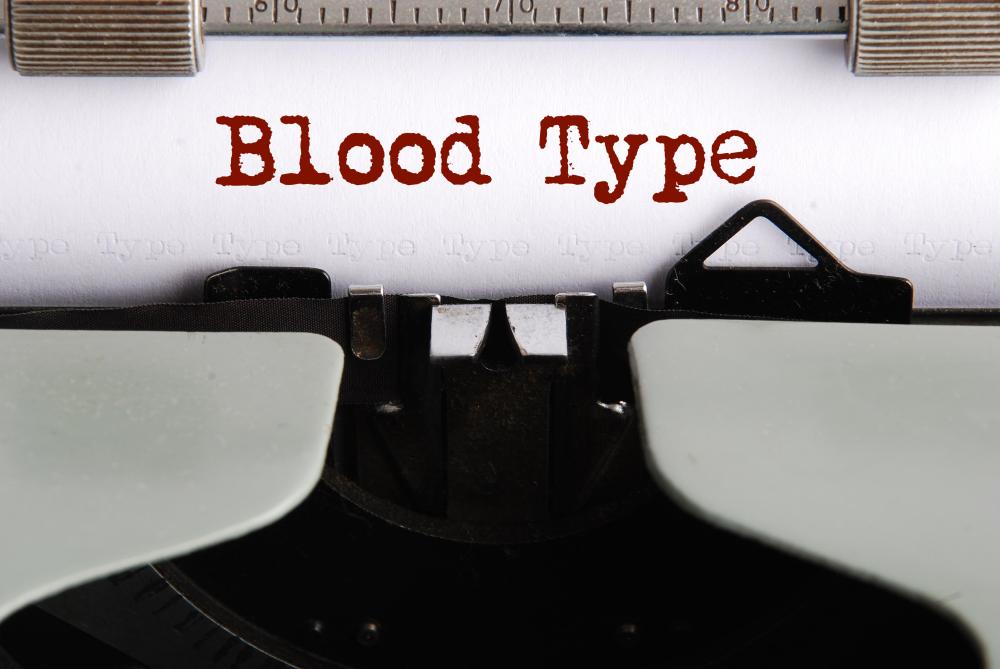 “Writing seems to be a massive roller-coaster ride with great surges forward followed by terrible disappointments.”

CRIME AUTHORS SPILL THEIR GUTS ABOUT WRITING. Every Thursday topnotch authors of psychological thrillers and crime fiction share their writing secrets – and the secrets to their success – with you and me.

Tell us about yourself… 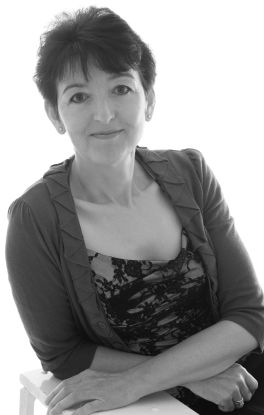 AJ Waines has sold over 150,000 books worldwide and topped the UK and Australian Kindle Charts in 2015 with her number one bestseller, Girl on a Train. She was a psychotherapist for fifteen years, during which time she worked with ex-offenders from high-security institutions, gaining a rare insight into criminal and abnormal psychology. She is now a full-time novelist with publishing deals in France, Germany (Random House) and USA (audiobooks).

Her fourth novel, No Longer Safe, sold over 30,000 copies in the first month in ten countries worldwide. In 2015, she was featured in The Wall Street Journal and The Times and was ranked in the Top 20 UK authors on Amazon KDP (Kindle Direct Publishing). AJ Waines lives in Southampton, UK, with her husband.

How long does your first draft take you?

My very first novel, in 2009, took about twelve months, because I had no idea what I was doing! I’d never written fiction before and it was meant to be a short story, but I was so excited by the storyline, I just carried on… My latest book, No Longer Safe, took eight weeks, but it’s always followed by lots of rewriting and editing. As a rule, I’d say they take between about eight to sixteen weeks, but I need to know some key plot points before I start.

Where do you most like to do your writing?

In my study at home on a full-sized computer. I’m not very good with a laptop and couldn’t possibility work in… TO READ THE INTERVIEW IN FULL, CLICK HERE